THE HABIT OF WRITING

The everdayness of writing is important. If you buy a notebook tomorrow and decide to write in it every day, by the time you fill it up it will have quite a lot of 'you' in it, and quite a lot of things that you didn't know you thought. Writing isn't a mechanical process during which you commit pre-existing thoughts to paper, or rather, this is only one aspect of writing. More often, it's a mental and mechanical process, during which ideas appear in front of you which you didn't know you had. They are formed both physically and imaginatively. Human beings are weirdly over-conscious mammals, and writing is an expression of this.

Virginia Woolf said: 'What one wants for writing is habit'. 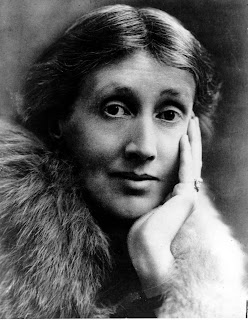 Ernest Hemingway said 'The first draft of anything is shit'. 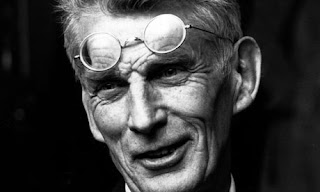 Put these three quotes together and you get a pretty good route map. The first draft is just that. If  it feels like hard work, take notice of  Ms Woolf.  If it feels like rubbish, you are in the same club as Hemingway. And if you're failing, follow Beckett's lead and fail better.

As for 'habit', the best advice I ever heard was to write every day, for five minutes a day. Starting is everything. If you start, the chances are you will carry on for more than five minutes. But everydayness is vital, till you get down that first shit draft, and have something to work with.
on December 19, 2011

How to be a Writer
I'm a writer, journalist and Honorary Associate in Creative Writing at the Open University. I'm the author of three novels and my short stories have been published in the UK, South Africa and Australia. I've written a book about how to survive as a writer, and this blog is about that too.

HOW TO BE A WRITER

How should a climate writer be? 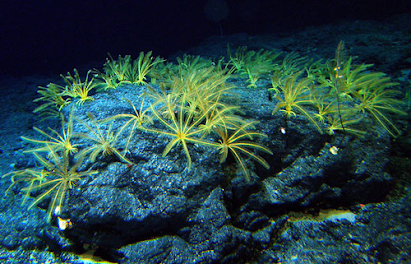